You can also email me at cosinegaming@gmail.com.

True... a sine curve -is- more aesthetically pleasing. I only mentioned it because it's one of those little things that once you notice it, you can't unsee it... like how giant anteater legs look like pandas. -Asker

Maybe I should just rename the site "Sine Gaming." Doesn't have the same ring though.

Oh damn you're right. Actually holy shit, I totally always thought they look like pandas. I assumed it was intentional but I guess it's just like a generic disguise? Or maybe because it looks like a face, in general. 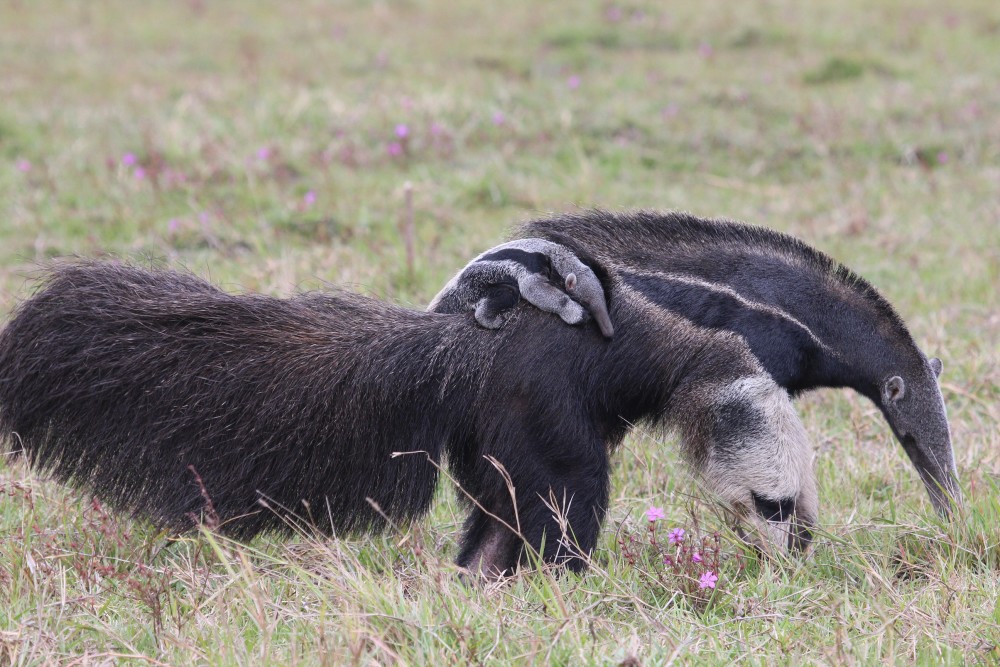 what if
is like, a filler word to me
like i'll just say it if i don't have anything to say

did i pick that up from you or masto or something? 🤔

If this is "Cosine Gaming", then why does your favicon depict a sine curve?

To anyone reading not familiar, the favicon is the image used as the icon of the page, usually in the tab bar, bookmarks menu, etc. And cosine/sine are trigonometric functions which look the same, but cosine is shifted a bit to the left.

But Asker. There are no axes, so you don't know where the origin is. Maybe 0,0 is 3/4 of the way through the favicon? :P

Truthfully, I didn't even think of it, though I should have. IDK I think a single period of a sine wave looks prettier than one of a cosine.

People are always surprised to learn my uname / site are actually not named after the function, they're named after my last name (manipulated). But I certainly embrace the pun on this site :)

I actually need to redesign my favicon still, this one is left over from an old style on the site that was pink on a dark theme, and I never got around to matching the favicon to the new color scheme. (I miss that old theme though!)

I really like this web design and highly appreciate all the work you've put in, it greatly increases the quality of my gaming experience.

what happens if i ask a second question?

OMG you are the first person to ask a question! <3! This happens! [clicks submit]

What happens if I ask a question?

You get an answer!